A look into the Robot Wars at NASS 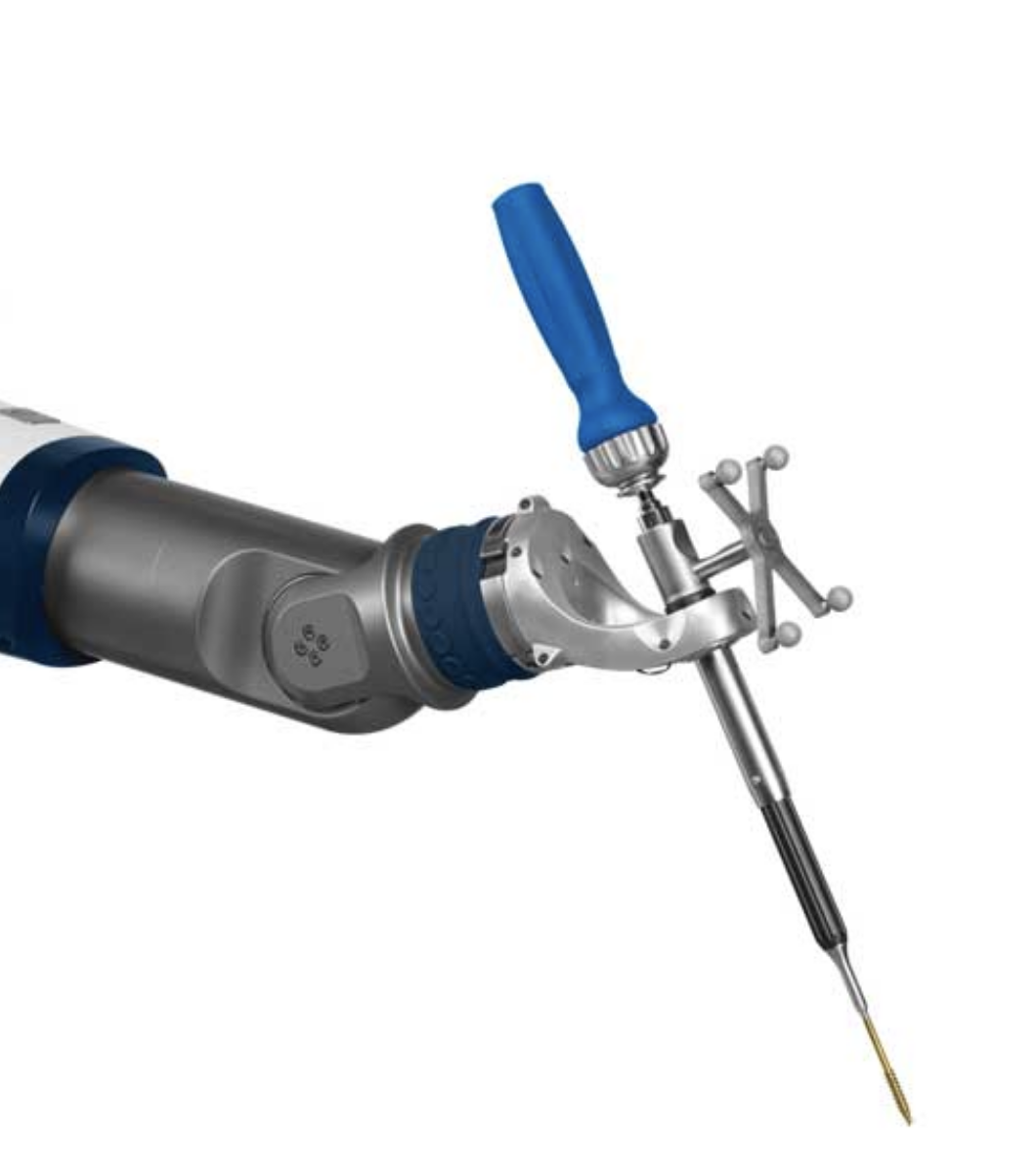 Medtech companies in the spinal market are rushing to join the robotic revolution, with Medtronic (NYSE:MDT) and Globus Medical (NYSE:GMED) leading the pack, according to a Leerink Partner analyst’s note from the North American Spine Society’s 2018 annual meeting.

In a letter to investors, analyst Richard Newitter suggests that a “growing number of companies,” including Johnson & Johnson (NYSE:JNJ), Zimmer Biomet (NYSE:ZBH) and NuVasive (NSDQ:NUVA), are focused on developing their own spine-focused robotics platforms, and that spinal robotic technologies are “clearly picking up steam and gaining surgeon mindshare.”

Fridley, Minn.-based Medtronic made its move to the front of the pack with its recent $1.6 billion acquisition of Mazor Robotics (NSDQ:MZOR), Newitter wrote. During the company’s analyst session, management commented that “robotics is the most differentiated technology it believes it has seen in spine for over a decade and one that will represent [Medtronic]’s next chapter and point of differentiation going forward to drive share gains,” according to the letter.

Medtronic reportedly said that they felt it was “necessary to own Mazor as some of its integration plans/efforts were just taking too long within the context of separate organizations.” With the acquisition, the medtech giant said it can now accelerate product development initiatives as it looks to maintain its leading position in the category, according to the letter.

The company has plans to release a system which combines Medtronic’s Stealth navigation system with Mazor’s X robotics platform by the end of the year, which Newitter said will be the system Medtronic uses to make a “big incremental push on robotics.”

With the accelerated development and commercialization, Medtronic’s management said they estimate that robotics has the potential to comprise 30% of all spine procedures over the next decade, equating out to approximately $2.4 billion in recurring revenue opportunity, Newitter wrote.

Medtronic’s increased interest in robotics “essentially validates the category,” which will be of big benefit to Globus Medical, Newitter wrote. Medtronic and Mazor’s strategy to place the robotic platforms in exchange for minimum volume commitments opens the door for Globus to do the same, he added, which has the potential to “disproportionately benefit [Globus] given the company’s current low 6-7% US market share position.”

NuVasive put its Pulse integrated navigation platform on display at the conference, Newitter said, and is taking steps to position the platform at the core of its robotic efforts. And while he views the Pulse as a “step in the right direction,” he added that “it still feels like the company is behind on the robotics front.”

Zimmer Biomet showed off a next-gen version of its Rosa robotic platform, which it picked up with its buy of French Medtech SA in 2016. The new platform features upgraded functionality, including integrated navigation and intra-operative planning, but is currently waiting on FDA 510(k) approval, Newitter wrote.

But the system requires k-wires, Newitter said, “which is something that competitive robotic systems don’t require (or are soon moving away from – MDT/Mazor) so this could be an initial disadvantage.” He added that even with approval, he doesn’t think the platform will be a “meaningful player in spine robotics before 2020 at best, and competitive systems could see increased functionality by this time, potentially putting [Zimmer Biomet] at a disadvantage.”

Johnson & Johnson recently inked a deal with Brainlab, and is looking to integrate spinal applications into its Orthotaxy orthopedic robotic platform, which isn’t likely to debut until after 2020, Newitter said.

The company is looking to release an earlier-to-market system as well, which will use Brainlab’s Cirq robotic arm, which is currently pending 510(k) clearance. The system could become available by the end of this year, Newitter wrote, with a next-gen version which could be available as early as next year.