The most important trait for a startup hire is “hunger” 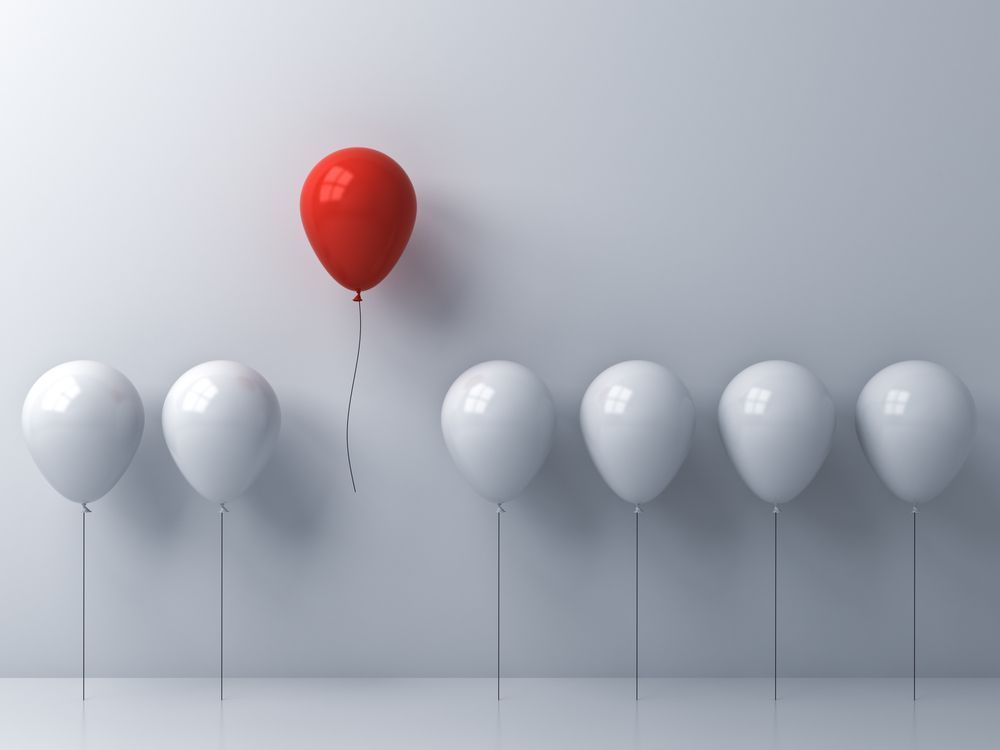 The Resume Is Dead. Here’s What Innovative Companies (Including Tesla) Are Using to Hire Instead (Inc.)

A study was done that found that previous work experience is actually one of the weakest indicators of future job success. So why do we still rely on it as the primary tool when it comes to hiring?

Hiring based on experience makes no sense.

What does make sense is aggressively innovating on hiring practices, and that’s what a number of companies are doing, including Tesla, Accenture, LinkedIn, and more. Those companies are tossing out résumé s wholesale, and instead relying on neuroscience-based A.I.-powered technology to determine whether a candidate is a fit and how likely they are to succeed.

In the case of Tesla, Accenture, and LinkedIn, they do this by working with Pymetrics, a company that has distilled what used to be a four-hour, academic process of evaluating a person’s cognitive and emotional capabilities into a 30-minute game-playing scenario.

Basically, candidates complete brain tasks (like puzzles or quizzes), the results of which A.I. parses to come up with measurements of things like the person’s problem-solving skills, ability to multitask, and level of altruism.

The reason this is so brilliant is that the results are delivered in the following format: how likely the candidate is to succeed in this role when measured against your company’s own top employees. In other words, it helps you compare the candidate’s metrics to those of your top performers — which is presumably what you want to hire more of.

You don’t have to use Pymetrics, either. Tech startup founders like Pat Murray prioritize enthusiasm and determination over previous experience when hiring. A young innovator in a somewhat lethargic industry (parking), he knows he needs people on his team who are ready to shake things up now, regardless of where they’ve come from:

“It doesn’t matter what someone did before they got here,” Murray says. “When we hire, what we’re looking for is that unmistakable mix of drive and talent. But if we were to rank one, we’d pick drive every time. Someone who’s hungry is someone who’s going to do whatever it takes to excel … and that’s invaluable.”

The operative word there:  hunger.

Other CEOs, like Justin Yoshimura of CSC Generation, are coming up with their own algorithms to determine fit (similar to Pymetrics). Again, they have nothing to do with past experience, and everything to do with hunger.

Says Yoshimura, “With unemployment at record lows, the competition for top talent has literally never been greater. This has caused large companies to dramatically increase their compensation packages for ‘obvious’ candidates. As such, we realized we needed to be contrarian in our hiring practices — finding and empowering the non-obvious candidates.”

Here’s how CSC does it: Along with creative and critical thinking tests, the interviewer asks a set of questions that is entered into the A.I.-powered algorithm. Such questions include:

While some look like “normal” interview questions, it’s worth looking at, for example, the one about college. If you put yourself through college, what does that say about you? Well, a lot. You had to balance school with work, so you learned how to manage your time as a young adult. You probably had to work when other people were partying, which means you know how to delay gratification.

The main thing is this: If you put yourself through college, you had to want it. Bad. Which is indicative of the design of the rest of the questions. They’re designed to elicit the answer to that critical question: How hungry are you?

Hungry people are driven to succeed. They want to move up, move forward, move things along. They stay late not to look good, but because they want to nail it. They tend to make things at your company far more efficient, because they’re constantly thinking about what’s not working and how they can improve it. Hungry people inspire those around them, because they bring a kind of relentless enthusiasm to the table.

Interestingly, guess what else this kind of hiring is good for? Diversity. According to Frida Polli, Pymetric’s CEO, the company’s algorithms test for and eliminate gender and ethnic biases, which leads to the hiring of more women and minorities. It also helps with socioeconomic diversity, by reducing the likelihood of your just hiring people who went to expensive schools.

Leaders like Musk, Murray, and Yoshimura know the truth: The résumé is dead. If you truly want top talent, you’ve got to innovate on your hiring practices.

Or, in the immortal words of Steve Jobs: “Stay hungry. Stay foolish.”