Startups, your execution is more valuable than your idea. 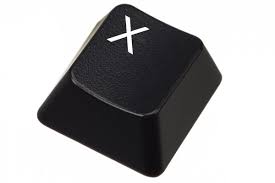 This is my observation as a recruiter who works with early-stage startup leaders.

Startup leaders fall in love with their idea. They often ask me to sign an NDA before they can even share their idea with me.  I sign the NDA, but it really doesn’t matter.

The IDEA doesn’t matter. In fact, they could email their idea to all the Big Orthos and nothing would happen.

It’s the EXECUTION that matters.  Potential acquirers will only take notice when a startup is executing well. Acquirers give strong valuations for great execution, not great ideas.

To me, ideas are worth nothing unless executed. They are just a multiplier. Execution is worth millions.

To make a business, you need to multiply the two.

The most brilliant idea, with no execution, is worth $20.

That’s why I don’t want to hear people’s IDEA.

I want to understand how they plan to EXECUTE.