Total Joints patients can be discharged in 7 hours in Seattle 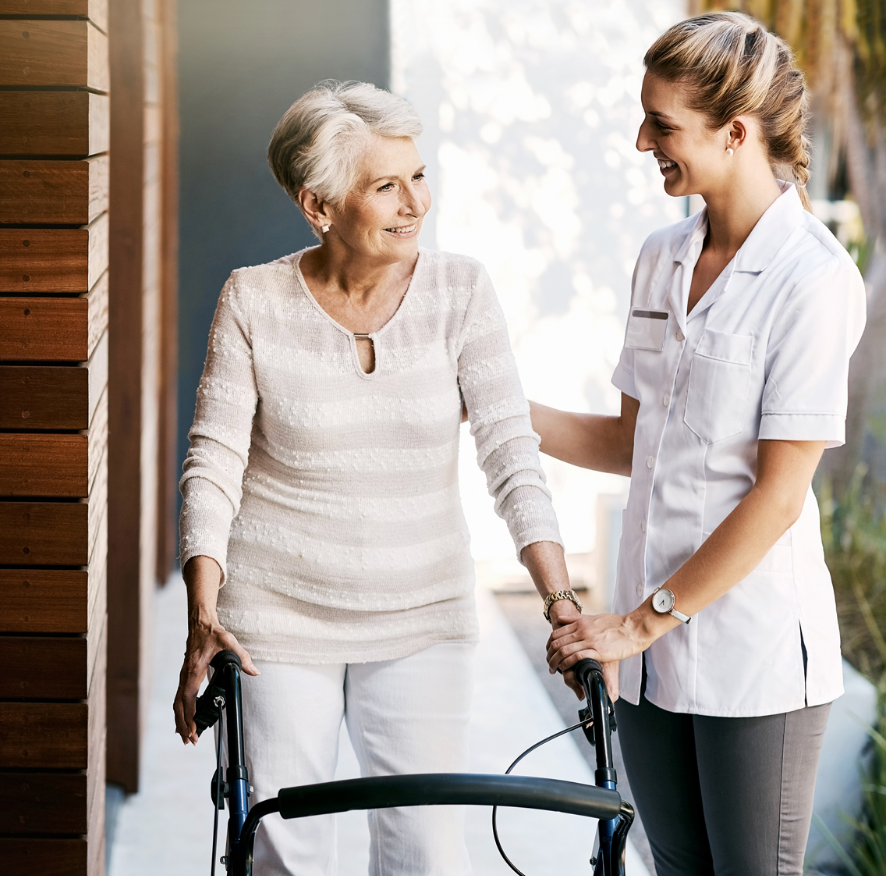 At First Hill Surgery Center, patients can have a joint replaced in the morning and go home in the afternoon.

These days, it can take longer to get your car’s tires replaced than to have one of your joints replaced.
Seattle’s First Hill Surgery Center is now offering total knee and total hip replacement surgeries in an outpatient setting. Surgery takes approximately two hours, with the patient—who would be admitted at about 7:30 a.m.—generally able to go home before 2 p.m. Patients are discharged after they are awake, stable and can walk a minimum of 50 feet (and go up and down stairs, if they have them at home) using a walker.
The innovation allows patients to avoid a hospital stay, which is a big benefit for patients in the form of lower costs: between 30 and 70 percent less than an inpatient hospital setting. Outpatient surgery also may offer a lowered risk of complications, including infection. “The more time you spend in a surgery center or hospital, the more you increase the risk for a hospital-acquired infection,” says Michael McClain, executive director of First Hill Surgery Center. Patients recover at home with the help of a friend or family member.
Traditionally, total joint replacement surgery has required a several-day stay in a hospital, but that changed in Seattle last October when the First Hill Surgery Center—one of the largest freestanding outpatient surgery centers in the state—began offering the surgeries. By the end of January, Chris Cannon, M.D., had performed more than a dozen total joint replacements in the outpatient surgery center, and currently is scheduling two or three per month. (He has also performed hundreds of inpatient total joint replacement surgeries.) The clinic hasn’t had a complication or an infection to date. First Hill Surgery Center opened in 2016 and is a joint venture between The Polyclinic and Swedish Medical Center.
While innovations in orthopedic surgery—such as new techniques that allow surgeons to avoid cutting through significant muscles to perform a hip replacement—have spurred the option of outpatient surgery for total joint replacements, not everyone is a good candidate for this, says McClain. Patients are carefully screened and must have no major health concerns, such as poorly controlled or severe heart or lung disease, or diabetes. They need post-surgical support at home, including someone who will stay with them for several days and help patients with activities such as using the bathroom and preparing meals. Patients meet with a physical therapist in advance for an evaluation and training on post-op movement, such as how to use a walker and get in and out of a chair after surgery. A series of exercises also helps patients prepare for the operation.
Another innovation that allows for this kind of outpatient surgery is a change in the usual way of providing pain relief during and after surgery. For outpatient surgery, the medical team follows specific pain control and anesthesia protocols that allow the patient to awaken quickly and comfortably after surgery, and avoid experiencing prolonged drowsiness. Pain medication must also be easily self-administered at home.
Not every patient who qualifies for the surgery chooses the outpatient option. “We’ve had patients who were great candidates from a medical perspective but who didn’t feel that comfortable going home that day, and that’s OK,” says McClain.
The clinic expects to perform 35–50 total joint replacement surgeries in 2018, with the addition of total shoulder replacements.