Austin has become the organ donor for the Big Orthos? 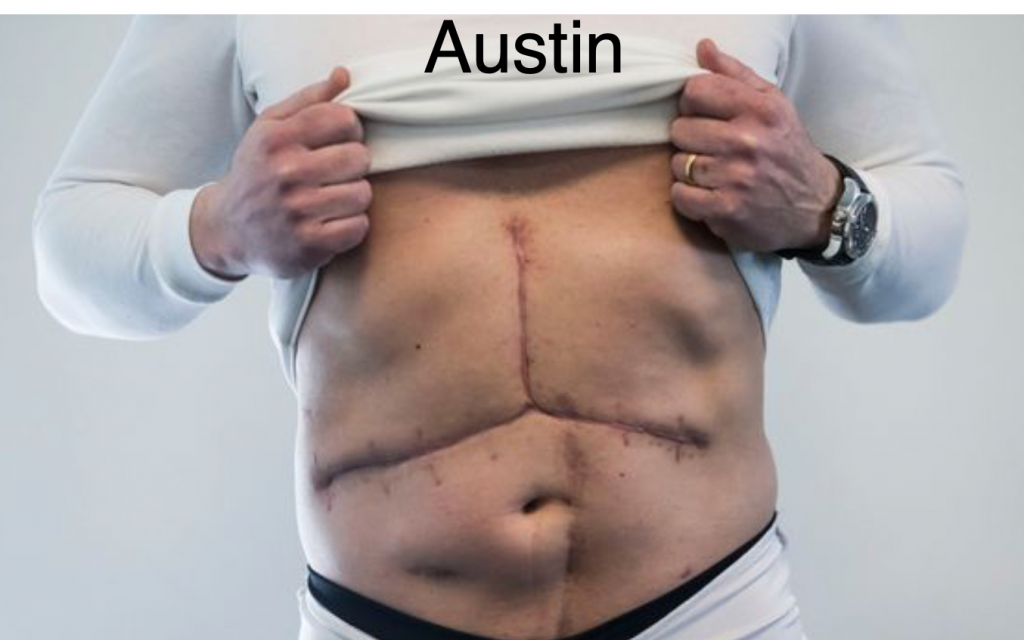 Austin should be an orthopedics hub.

Austin is my second home. I know Austin and the orthopedics scene there very well.  I have lived there three times. Here is what you may not know about Austin.

Austin has organically grown some of the best orthopedic startups in our industry – eg: Intermedics, Spinal Concepts, Encore Orthopedics, Ascension, LDR Spine, Arthrocare to name a few.  These ortho startups combined have created hundreds of millions of dollars in annual revenue, and employed thousands of people in Austin at one time.

The short answer is that these great little orthopedic companies have been picked off by the Big 5 Ortho acquirers, one at a time.  Austin became a favorite organ donor for the Big 5.  Zimmer and S+N harvested most of the vital organs. Others took the rest. Each recipient acquirer has either shut down the Austin operation or suffocated the Austin location.

The end result is that Austin has clearly become the #1 organ donor for the Big 5 Orthos.

Some would argue that Austin is not a true ortho town.  It’s more of a computer tech town than a Med Device town.  The VCs there prefer startups in the tech spaces like Internet, IT, eCommerce, Media and green energy. Nevertheless, Austin has hundreds of talented orthopedic pros who are largely homeless (fact: most Austinites will not relocate out).

I would argue that Austin has had terrible luck of acquiring companies who have no intension of nurturing the Austin office. We don’t get to choose who buys us.

Which Austin startup is the next organ donor?