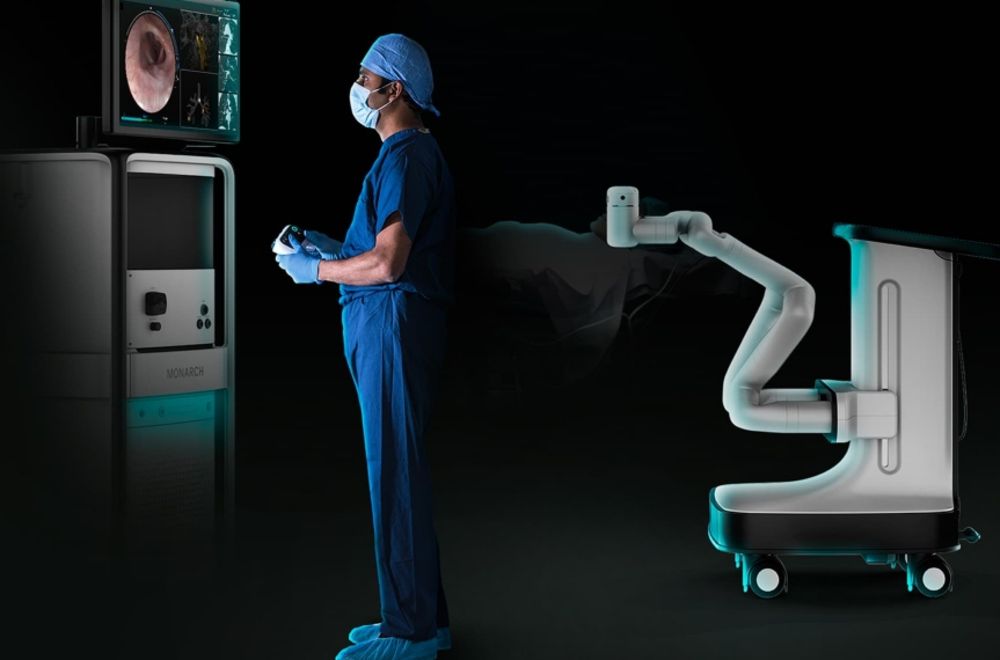 More than five years after spending $1.7 billion to acquire Mako Surgical, Stryker has already placed more than 650 Mako robots around the world, with more than 76,900 knee and hip replacement procedures performed in 2018 and double-digit growth in installations expected in 2019. After acquiring Mako in 2013, Stryker launched a total hip replacement tool in 2015 and a total knee arthroplasty application in 2017. (Read more about Stryker’s Mako here.)

DePuy Synthes last year bought Paris-based Orthotaxy, which is expected to launch an ortho-surgery robot in 2020. At the American Academy of Orthopedic Surgeons conference in March, a prototype on display was reportedly the size of a shoebox, attaching to an operating table. “There are no blocks required. There’s no pinning required. We saw this as what the world actually needs. This is bed-mounted. It’s not a huge device that sits on the floor,” Liam Rowley, VP of R&D for knees at DePuy, told MDO. (Read more about Orthotaxy here.)

Smith & Nephew spent $275 million in 2016 to acquire Minnesota-based Blue Belt Technologies and its handheld Navio system. The London-based medical device company added a total knee arthroplasty application to Navio in 2017. It’s acquired further technology for Navio through its acquisition of Brainlab‘s orthopedic joint reconstruction business — a deal that closed yesterday. Smith & Nephew plans to install Brainlab’s hip software onto its currently-in-development Navio 7.0 software. A Navio 7.0 release is expected during the second half of the year.

FDA cleared NuVaSive’s Pulse integrated navigation platform as a spinal surgical automation platform in 2018, with a system launch expected soon. When NuVasive in April announced the U.S. launch of its X360 system for lateral single-position surgery, it noted that the system could be integrated with Pulse so that surgeons could perform multiple procedures from the lateral position. NuVasive describes Pulse as an open imaging platform; it includes enhanced integration with Siemens’ 3D mobile C-arm, the Cios Spin.